Manistee plays host to two retired seagoing vessels, the Steamship City of Milwaukee and the U.S. Coast Guard Cutter Acacia. The two ships are permanently docked off Arthur Street in Manistee and are open for guided tours from June to mid-September. Self-guided tours are available on the Acacia during all open hours.

The marina where the S.S. City of Milwaukee and the USCGC Acacia are moored is right on Manistee Lake, with access to Lake Michigan. Amenities offered include restrooms, showers, picnic tables, and fish cleaning station for both seasonal and transient boaters. 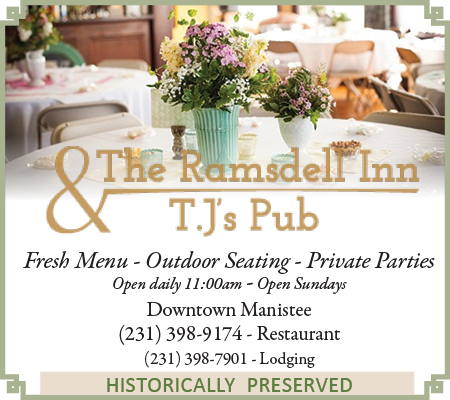 Self-guided tours of the USCGC Acacia are available during open hours.

The ships offer unique overnight lodging experiences to groups and are perfect for Scout groups, church groups, family reunions and more. Arrangements for group overnight stays are by reservation and cost anywhere from $45-$85. Call (231) 723-3587 for availability of lodging or to make a reservation for your next event.

Rental of space on the ships is also available and is perfect for photo shoots, weddings, parties, business meetings, and more!

This part of Western Michigan along the Lake Michigan shoreline was once the home to numerous carferries that sailed to Wisconsin. One of them was the S.S. City of Milwaukee.

Built in 1930 by the Manitowoc Shipbuilding Company, the S.S. City of Milwaukee measures 360 feet in length and at the time of active service, could hold an entire freight train and 300 passengers.

The vessel was retired in 1981 when the State of Michigan halted cross-lake ferry service and was declared a National Historic Monument in 1990. The ship was towed from Frankfort to Manistee in January 2000, and moved to its present location in 2004.

The S.S. City of Milwaukee is open for guided tours, where you can visit the cavernous car deck, engine room, officers quarters and staterooms. If you’re having a special event, such as a wedding or party, you can rent the ship for a specified time. The waterfront setting, along with large deck spaces, makes this a unique venue and one that will be memorable to your guests.

In October, the S.S. City of Milwaukee is transformed into Manistee’s Ghost Ship on Fridays & Saturdays. The Ghost Ship is open 7:30pm-10:30pm. The ship is the venue for a thrilling and scary adventure. Travel through five decks and 72 stairs, some quite steep. Not recommended for children under seven. Tickets for everyone are $10. Read more about the Manistee Ghost Ship or call (231) 723-3587. Located at 99 Arthur Street (US 31). Be sure to check out all the other spooky events going on in West Michigan.

The Acacia is one of 39 180-foot seagoing buoy tenders built for the United States Coast Guard between 1942 and 1944. The cutter was used for buoy tending, icebreaking, search and rescue, firefighting and other tasks. Maintenance of more than 210 buoys, lighthouses and navigational aids was its primary duty.

Society for the Preservation of the S.S. City of Milwaukee and USCGC Acacia

The Vogue Theatre in Manistee

Festivals & Events in the Manistee Area 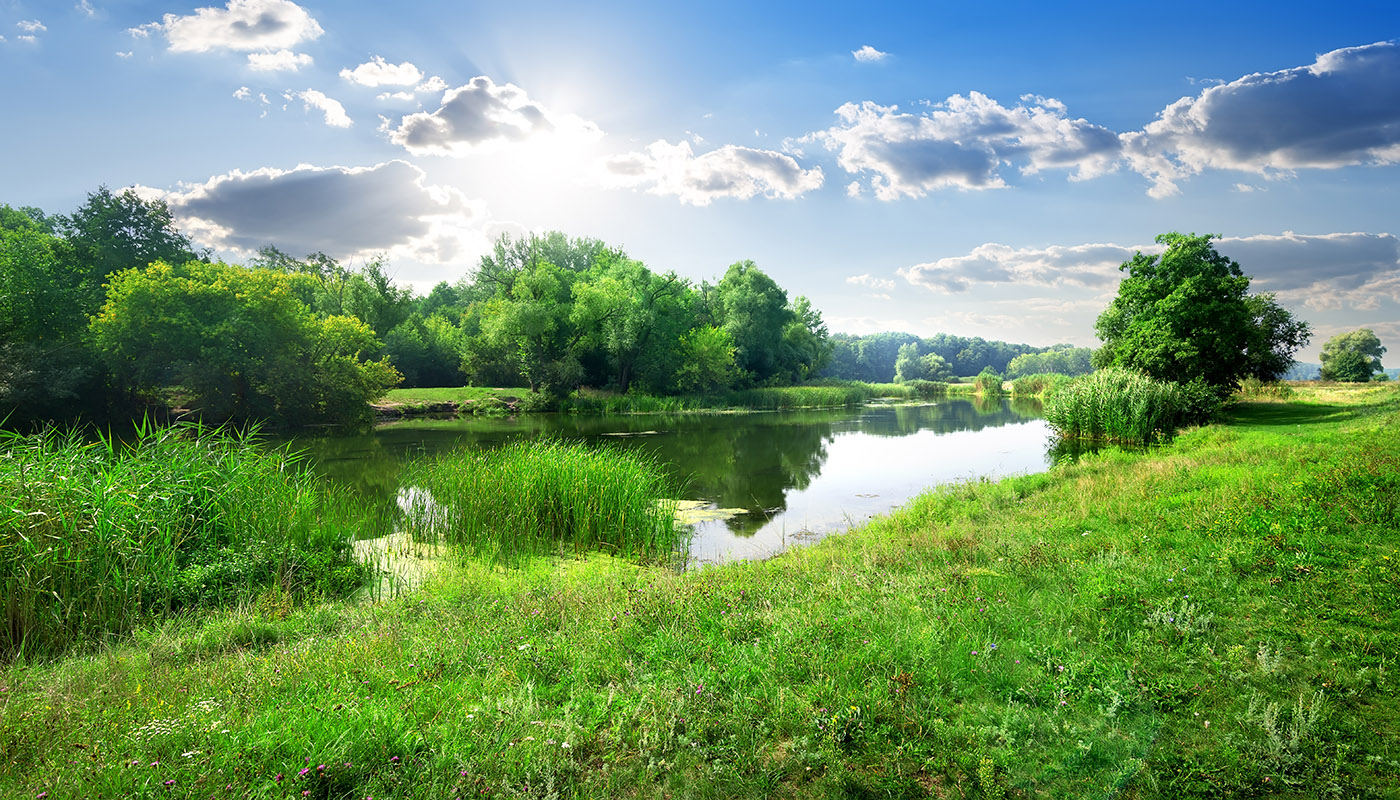 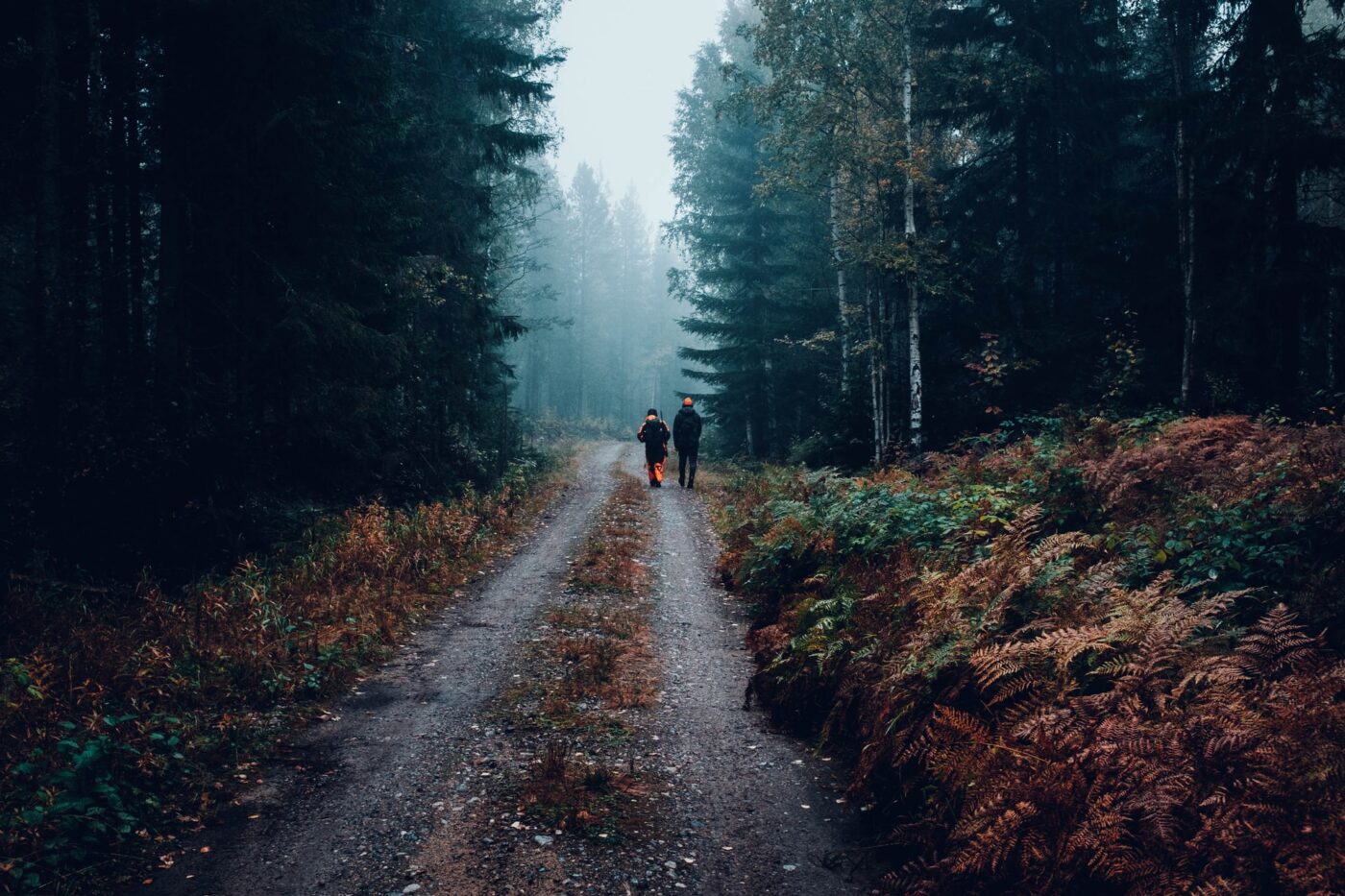 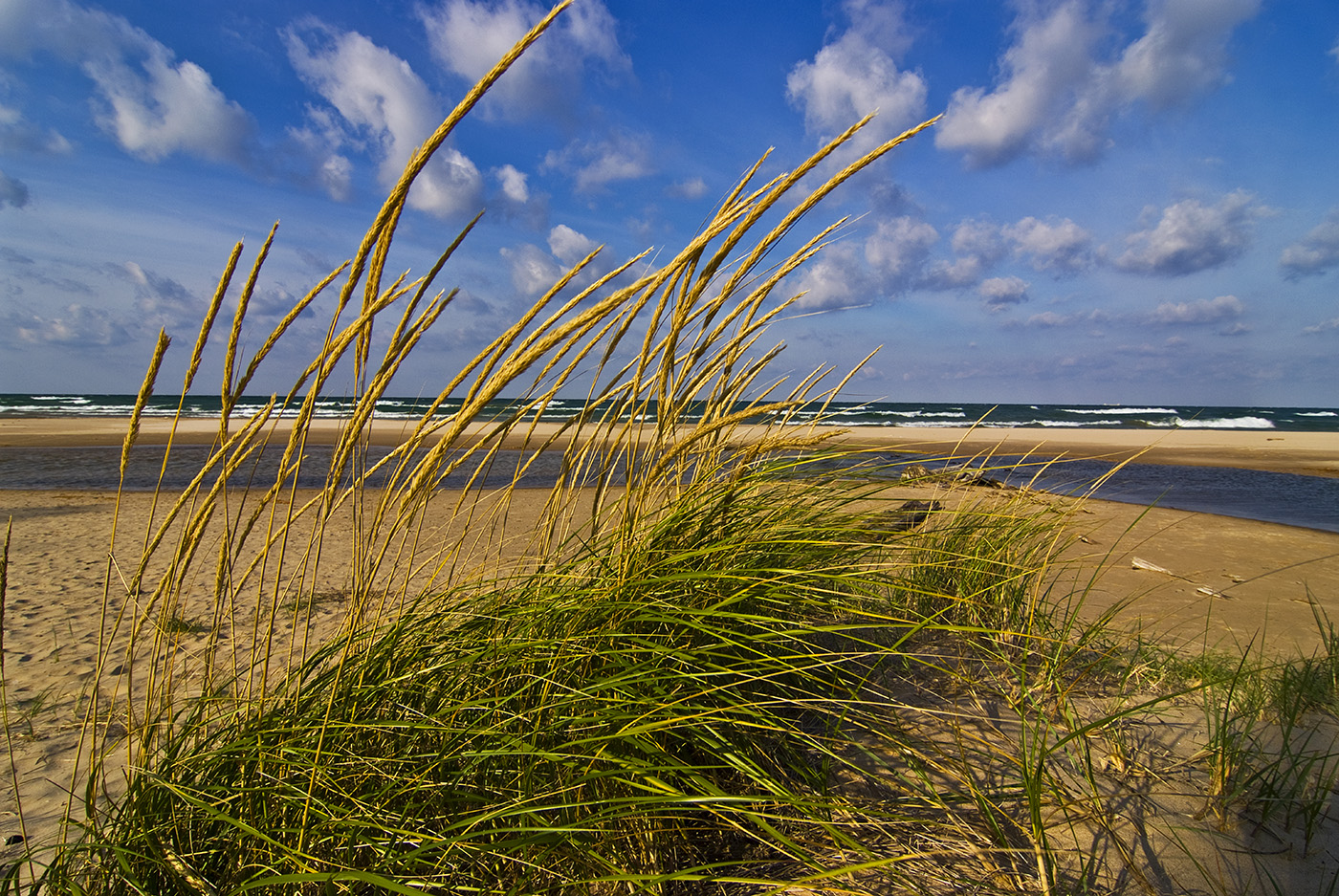 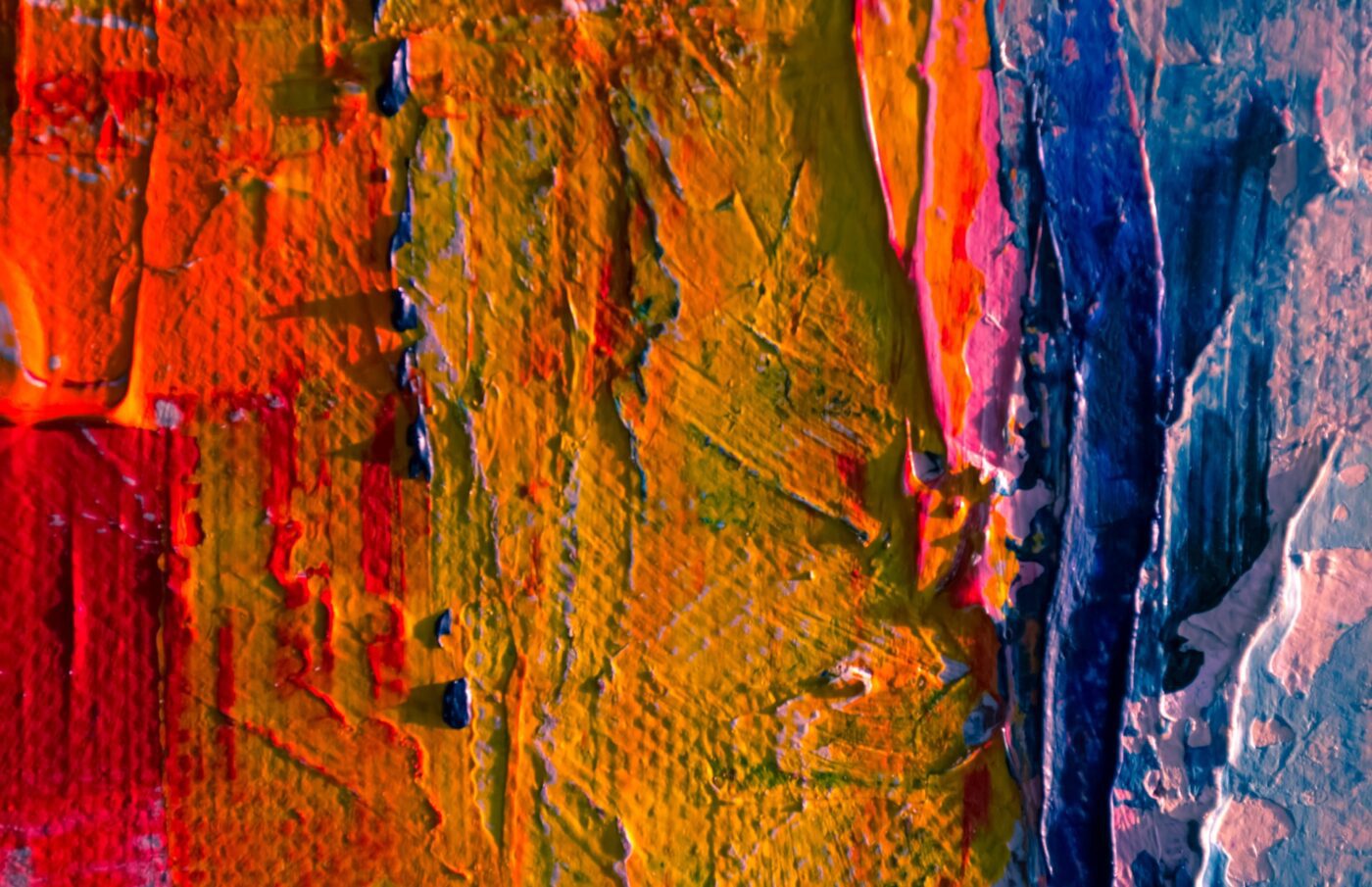 The Traverse City area has several arts and crafts fairs scheduled throughout the year, offering many unique handcrafted items. 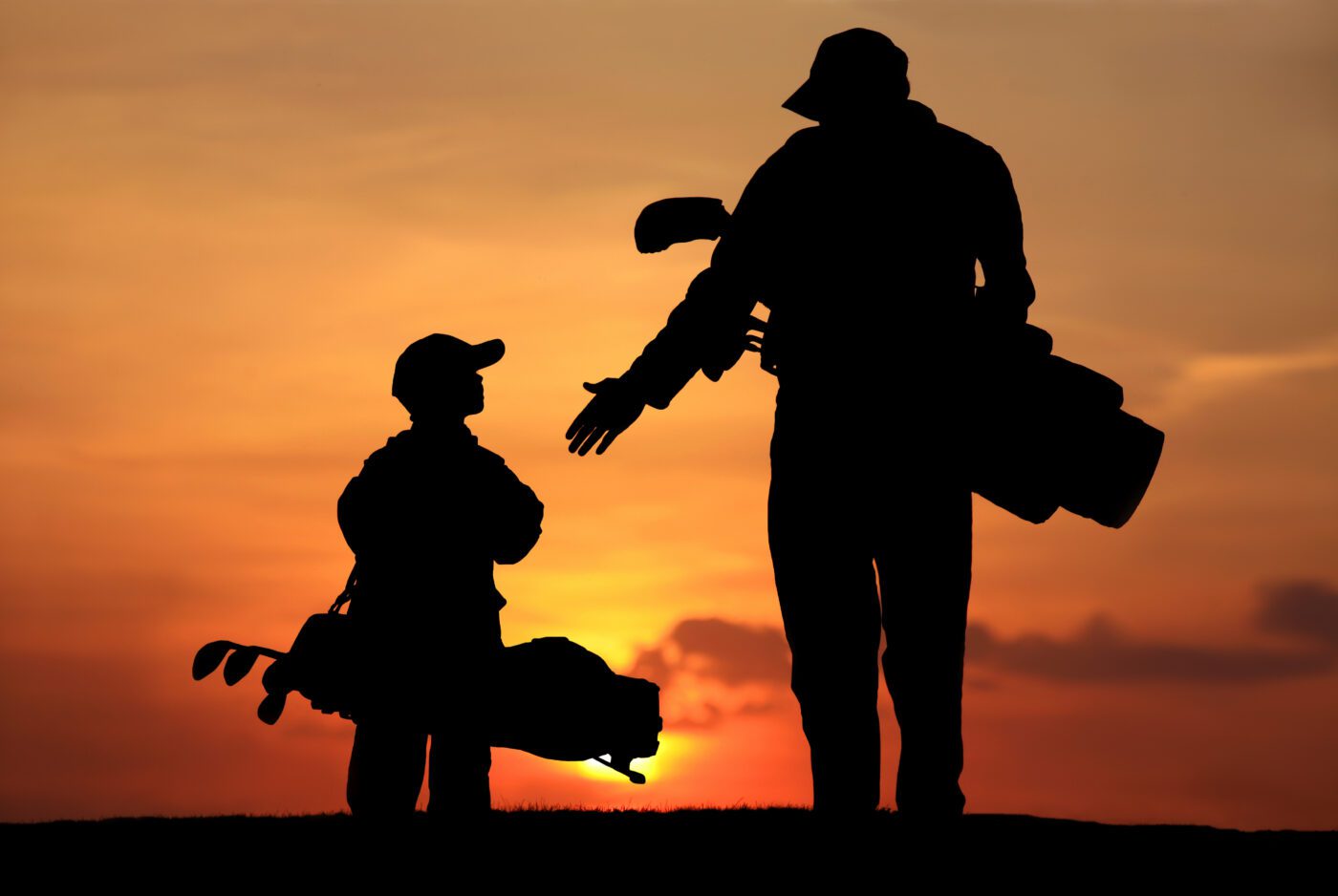 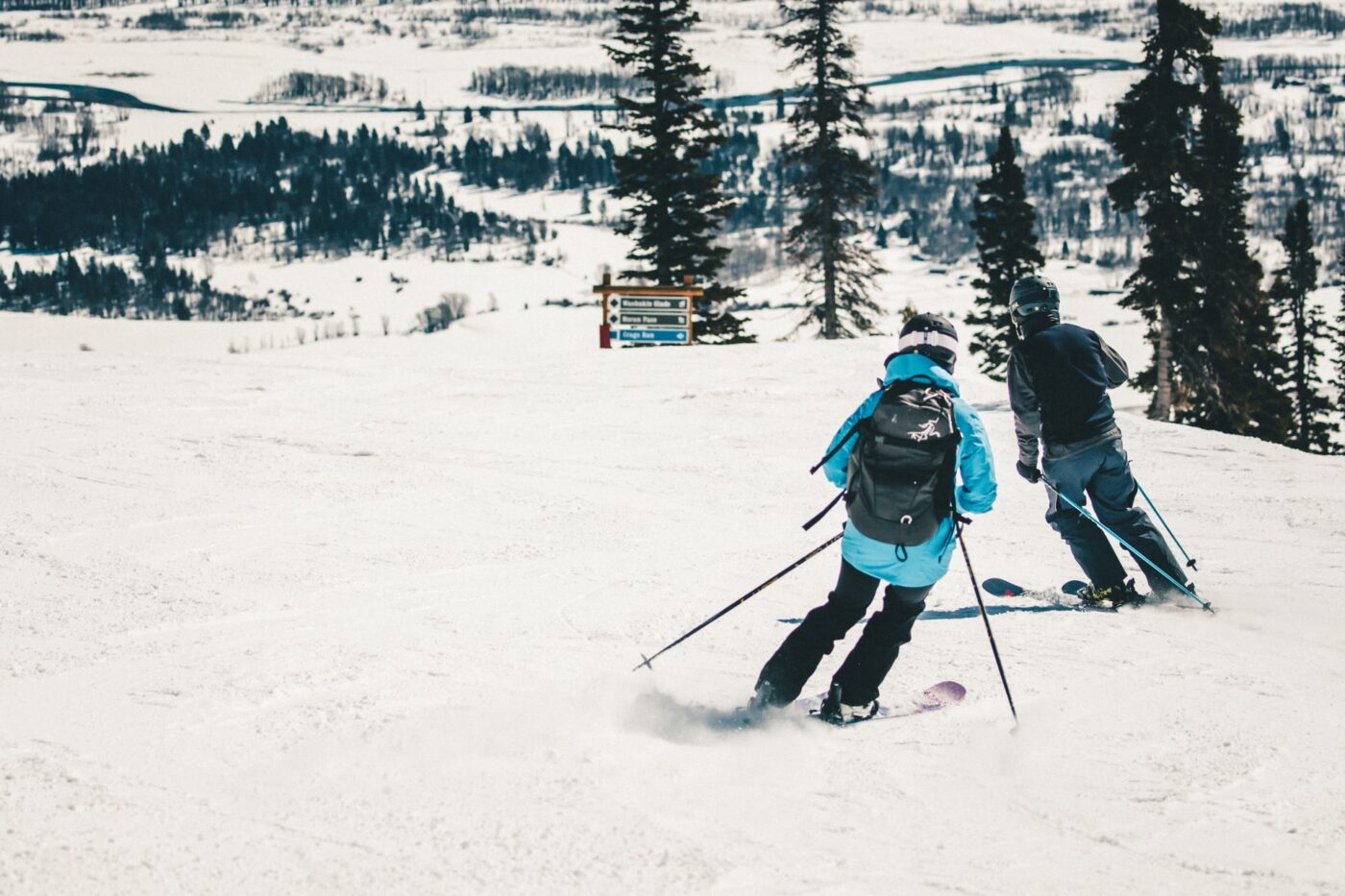 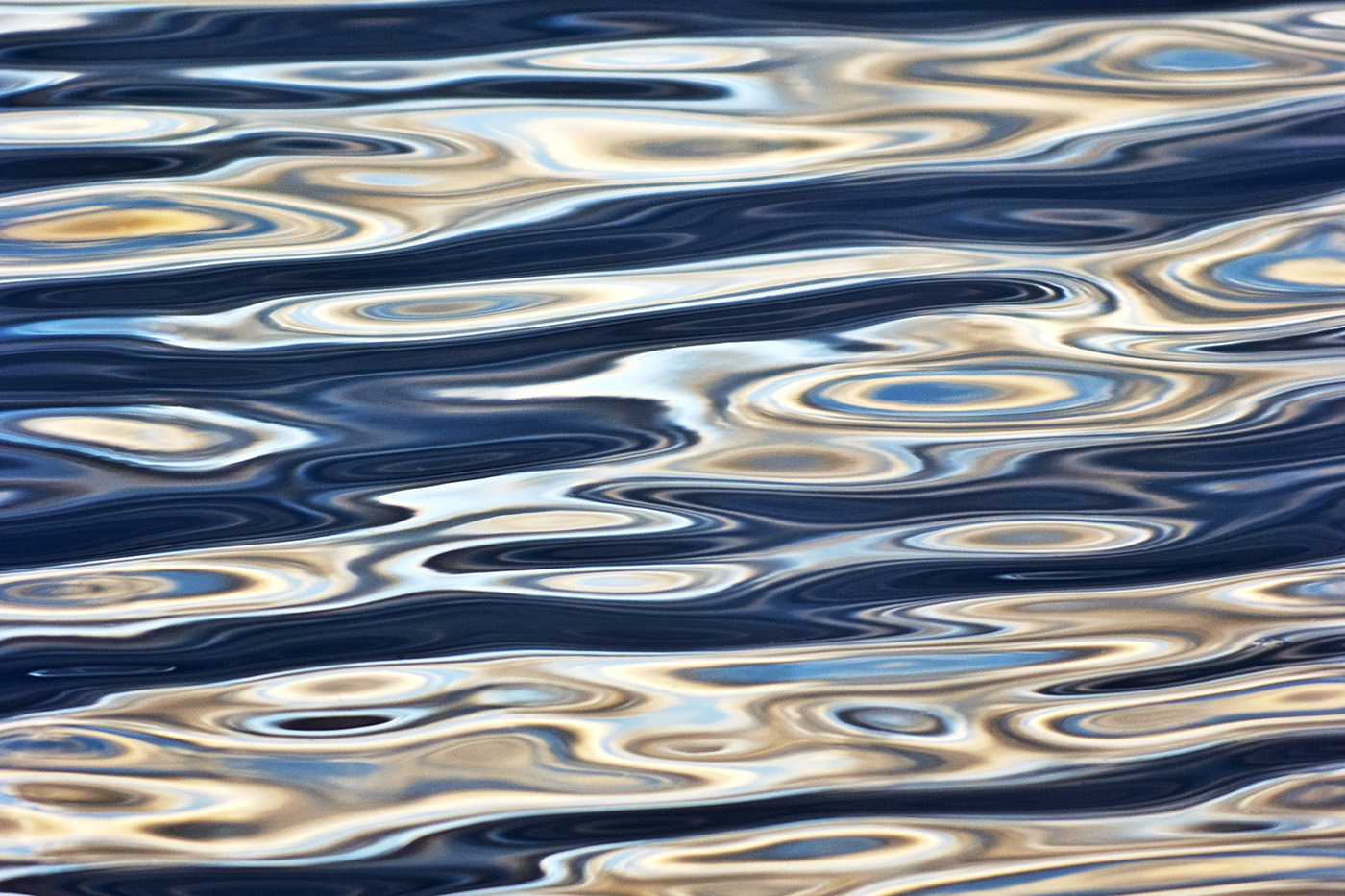 Set in the heart of downtown Ludington is the Todd & Brad Reed Photo Gallery, and it’s a must-see for anyone who appreciates true beauty.

The Hart-Montague Bike Trail consists of 22.5 miles of paved paths for biking, snowmobiling, skating and more! 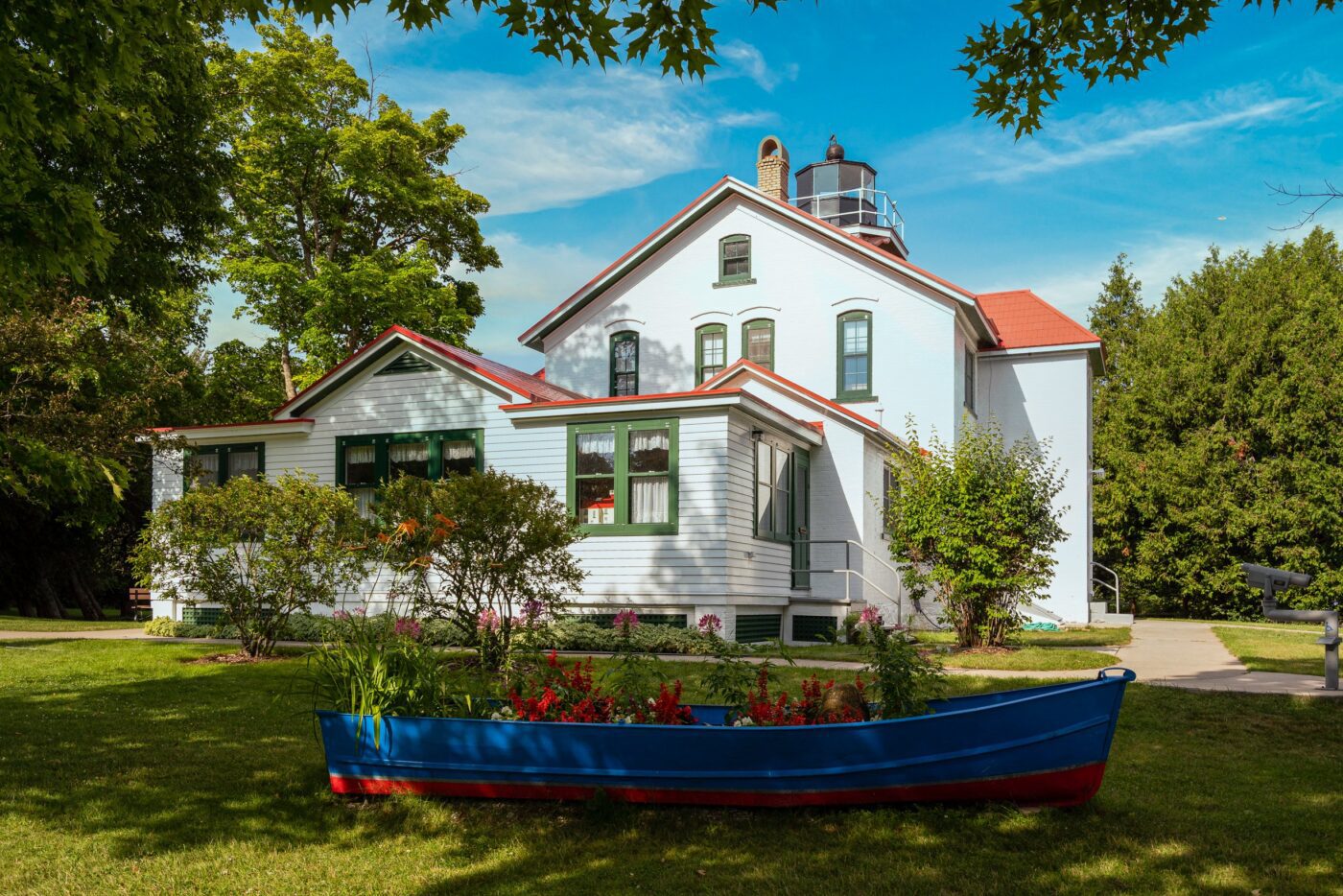 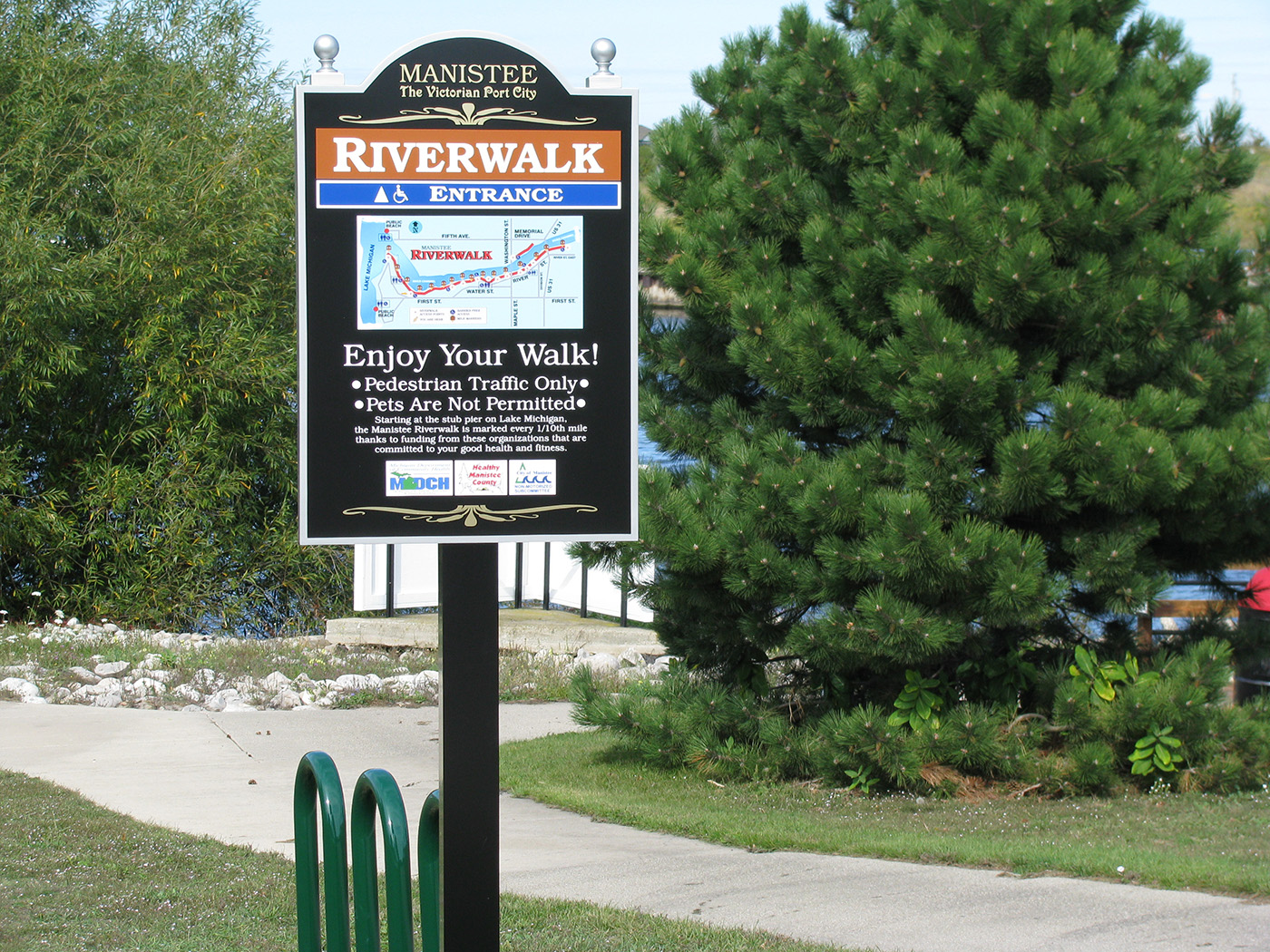